The Regional Water Management Committee is made up of representatives from Environment Canterbury, territorial authorities, rūnanga and Ngāi Tahu, as well as one member from each of the zone committees. 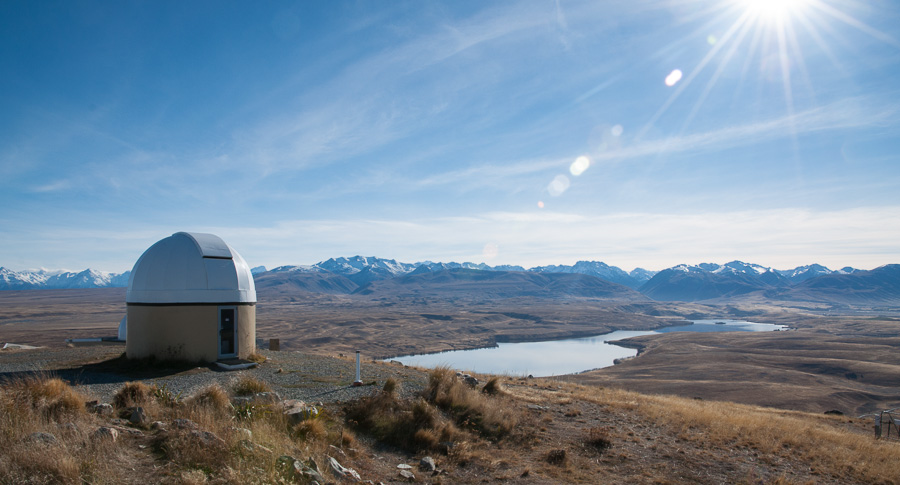 The committee was established in 2010 to address regionally-significant water management issues such as infrastructure and environmental enhancement projects.

It is made up of:

The committee developed a Regional Implementation Programme in 2012, which is available here.

Find out when the next Canterbury Water Regional Committee meeting is using our meeting calendar and find agendas in our document library via the link below.

Hugh has had a long and distinguished professional career leading resource management and environmental agencies in New Zealand (ie. Head of Antarctic NZ 1988-91, Director General Department of Conservation 1997-2006 and Ministry for the Environment 2006-2008).

Hugh has recently been the Chair of the Land and Water Forum where he has demonstrated his ability to bring people from a range of different backgrounds and interests and to reach consensus on freshwater issues.  Hugh is a past member of the Regional Committee, a keen rock climber and mountaineer and an electric bike convert.

Community members
Jane Demeter
Jane’s involvement in Canterbury rivers started at a young age on her family’s farm adjoining the Hurunui River near its mouth. Returning to New Zealand after years overseas, concern for the issues around the degradation of our waterways took her to a governance role as a Canterbury Regional Councillor. Responsibilities chairing Natural Hazards and Biodiversity have provided significant insight into regional issues and the competing interests around water. Professional expertise in offshore healthcare software development for multinationals has given her a broad business background and experience. She is involved in many community groups and volunteers with a stoat trapping/monitoring programme and a children’s conservation group.
Hugh Canard

Hugh Canard has been a member of the Regional Committee since its inception and is a member of its biodiversity and Ecosystems Working Group and Recreational Amenities Working Group. Hugh is manager of the groundwater processes group at Agritech and a keen outdoors enthusiast. Hugh is a passionate outdoor person with a particular interest in kayaking, he’s been a member of the Canterbury kayaking fraternity for many years. It was this interest, alongside a commitment to collaborative planning processes, which sparked his engagement with the Regional Committee.

Ross is a past regional manager of the North Canterbury Fish and Game Council and he has had a long involvement with environmental and fisheries management. Ross has been involved with the Canterbury management team of the Ballance Farm Environment Awards and the Ministry for the Environment National Policy Statement Freshwater Management Working Group. Ross is a keen hunter, fisher, boatie, aviator and freelance writer/photographer for outdoor recreation publications.

The committee has published annual reports on the key achievements of the main projects this year.