Scheduled server maintenance
We will be performing server maintenance in the evenings between 26th and 30th January. Some data pages and external websites we manage will be unavailable during this time. We apologise for any inconvenience.

The Orari Temuka Opihi Pareora zone is distinctive due to its intricate system of braided river networks and gorges, which provide varied ecosystems for a number of indigenous flora and fauna. 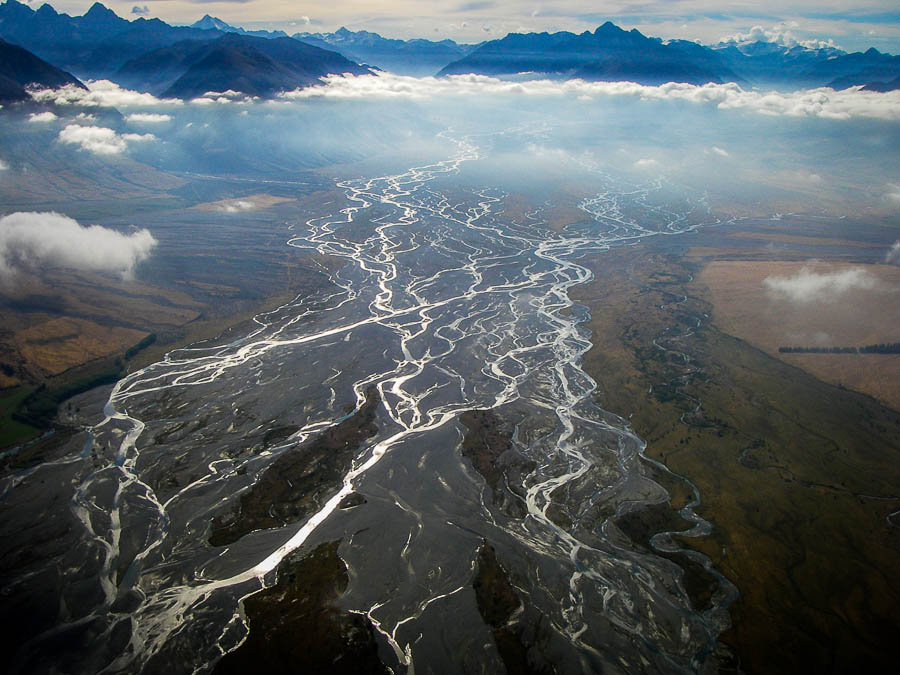 The zone is home to four major rivers - the Pareora, Opihi, Orari and Rangitata.

The river gorges provide spectacular scenery and relatively undisturbed corridors of habitat for many native species. A series of coastal lagoons provide refuge for multitudes of native and migrant bird species. Small patches of duneland and coastal vegetation are becoming more common as a result of community restoration efforts.

This zone is home to many unique indigenous flora and fauna. Distinctive tree fuchsia forests occur in relatively undisturbed valleys along the foothills. Peel Forest is one of the best examples of beech, podocarp and broadleaved forest remaining in Canterbury.

Washdyke lagoon has long been recognised as highly significant habitat for many vulnerable species including the critically endangered white heron and black stilt. The long-tailed bat roosts in trees and depressions in limestone outcrops, such as those along the Opihi River. Canterbury mudfish thrive in freshwater wetland and stream networks isolated from predators. The southern limit for katipo occurs in this zone, a healthy population of the indigenous venomous spider is found at the Orari river mouth.

The Canterbury knobbled weevil (Hadramphus tuberculatus) was believed extinct since the 1920s and was rediscovered in 2004 at the Burkes Pass Conservation Reserve. This is the only population of this species existing. Environment Canterbury and the Department of Conservation are currently working hard to maintain numbers. The endemic shrub Hebe pareora grows in rock crevaces along streams in the hunter hills and the gorges of the Pareora, Orari and possibly Opihi rivers.

The wetland began as community project to re-create a wetland which will benefit wildlife, the environment and people for the future. It provides the opportunity to enjoy wilderness, wetlands and a huge diversity of flora and fauna at the edge of Timaru city. 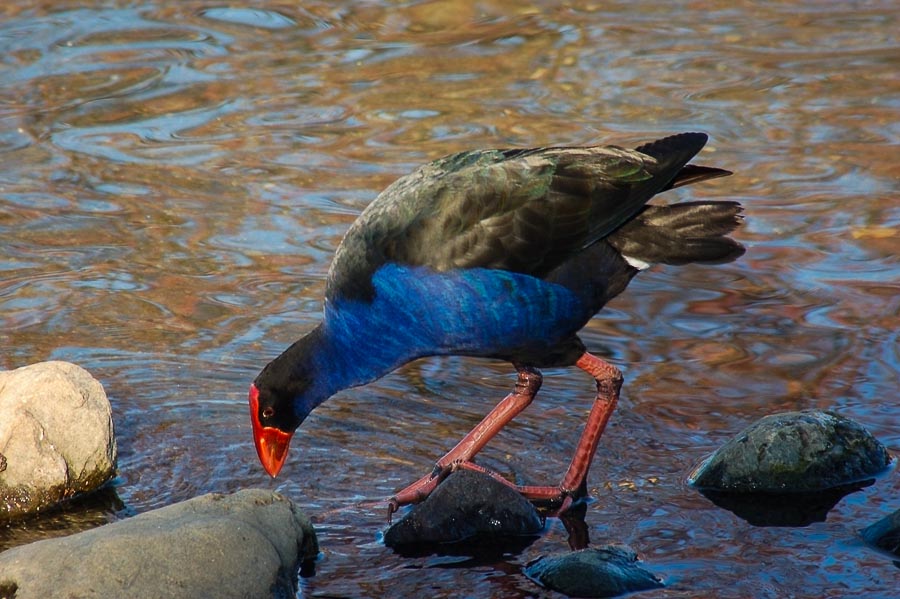 A high quality walking track runs along the beach and through/around the wetland and back down to the coast. It takes approximately 1 hour return.

The Otipua ecosystem comprises of many distinctive ecosystems, which range from saline lagoon areas to swamp forest. In this area you will find open mud-flats providing good habitats for wading birds, shrubby vegetation containing nectar eating birds such as bellbird and silvereye, and raupo swampland, which provides habitat for bittern and marsh crake.

The Otipua Wetland Charitable Trust was formed in 1997. The land was purchased by the trust and is being planted by volunteers including the trust, local schools, Lions Foundation and other groups.The restoration project has been supported by the Department of Conservation, Fish and Game, Timaru District Council and funding from Environment Canterbury and the Orari-Temuka-Opihi-Pareora Canterbury Water Management Strategy Zone Committee.

Drive to Patiti Point in Timaru and start at the bridge over Saltwater Creek on King Street/Main South Road. Alternatively, park in Rothwell Street by the Timaru rowing club and start from there. Follow the track along the left side of Salt Water Creek to the wooden bridge.

As part of the Canterbury Water Management Strategy (CWMS), the Orari-Temuka-Opihi-Pareora Zone Committee has funding of $100,000 per year for four years (2011-2015) to support projects through the Immediate Steps biodiversity protection and restoration programme.