Scheduled server maintenance
We will be performing server maintenance in the evenings between 25 and 29 October. Some data pages and external websites we manage will be unavailable during this time. We apologise for any inconvenience.

At its first meeting out of lockdown in early June, the Waimakariri Water Zone Committee allocated $59,000 from its Immediate Steps biodiversity fund to support the protection of a variety of wetland projects in the zone.

Each of the ten zone committees in Canterbury has $104,500 of Immediate Steps funding per year to spend on projects to protect and restore biodiversity in their community.

Zone committee chair Michael Blackwell said he was very pleased to see the committee focusing on these types of projects.

“I’d like to see Waimakariri sprout wetlands all through its network of creeks, streams and drainage systems to help filter run-off before it gets into waterways,” he said.

The four projects are at the Auld farm near Kaiapoi, Burgess Stream, Hammonds and Springvale.

The Auld Farm project covers two wetlands and received $25,500 in funding over two years. The landowner is also contributing a substantial portion of the cost.

A hectare of swamp wetland plus 7.5-hectares of marsh in desperate need of willow and weed control rates highly in terms of the committee's ecological score rating for projects.

Landowner Nicky Auld said her family was delighted to progress the project.

“Controlling all the willows and weeds was in the too-hard basket without the zone committee funding. I would like to thank the team from Environment Canterbury who was there to help and advise on the best ways to protect these natural wetland treasures," she said.

Creating habitats, removing weeds and willows are key to success

The zone committee allocated $10,000 to the project, with further funds coming from other sources.

A 3.5-hectare wetland makes up part of a larger wetland complex dominated by native species but with woody weeds at the margins. This project scored highly in terms of ecological significance.

Springvale wetland, supported by Waimakariri District Council, is a 12.3-hectare flaxland dominated by native species but invaded by willows.

It also attracted a high ecological score, the aim being to provide improved habitat for bird, fish and invertebrate populations.

The zone committee allocated $14,000 to this project, with others pitching into the total cost of $21,000. If you have a project you think will benefit the environment, read more information on how to apply for Immediate Steps funding here.

A closer look at the wetlands 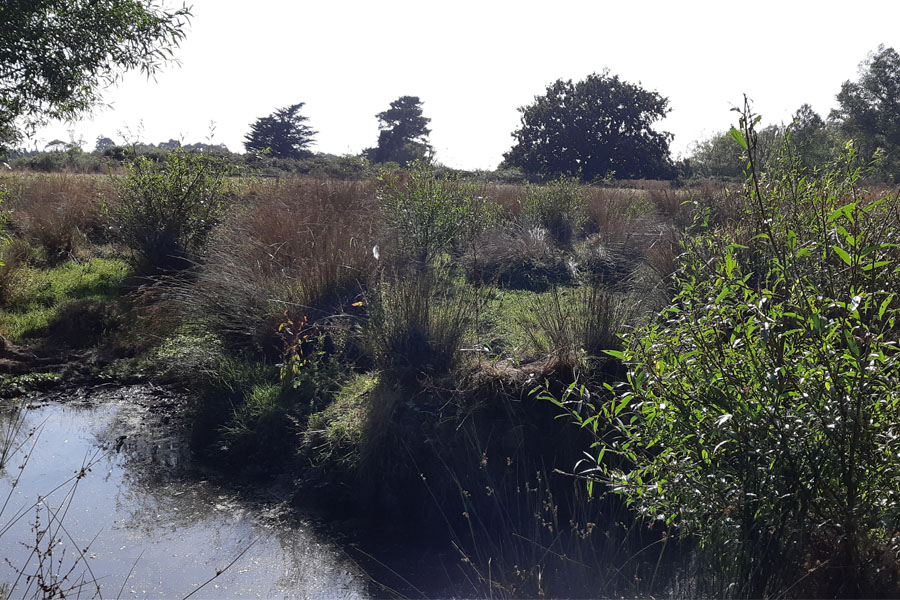 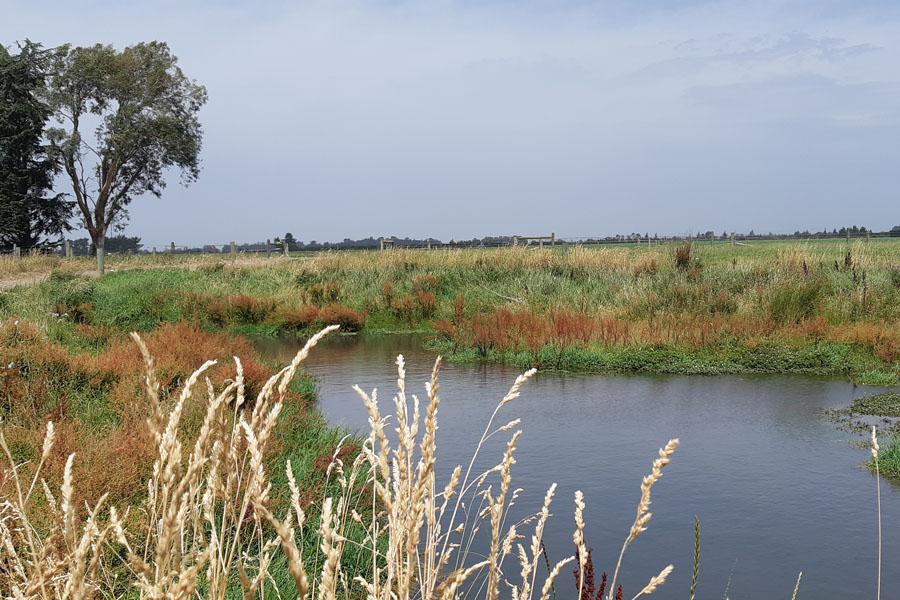 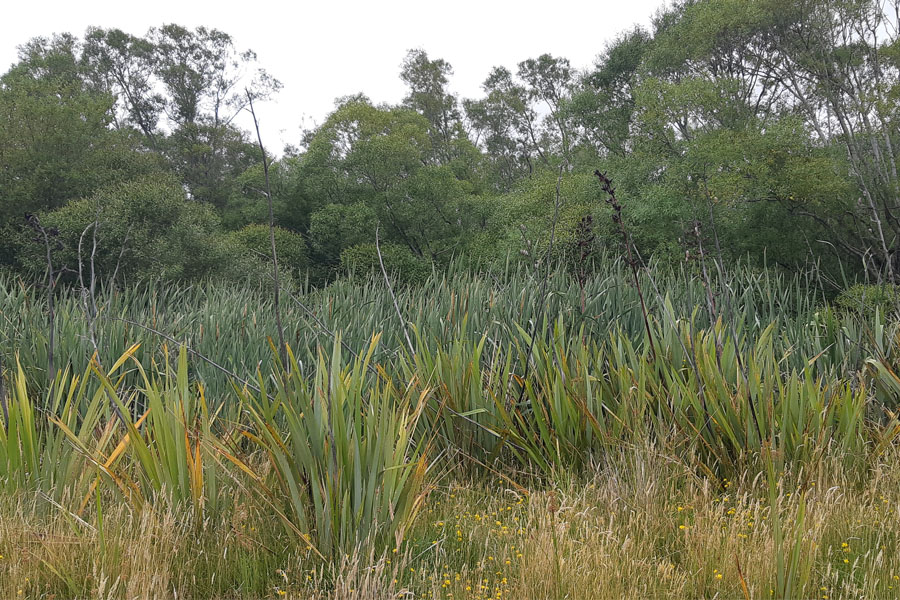